Reakiro introduces the “gold standard” of full-spectrum CBD oil, the best solution for those who want the optimum healthy life to wake their inner resources.
Full-spectrum CBD is the extract that contains all compounds found naturally in the plant, including terpenes, essential oils, and other cannabinoids. They work together to magnify the therapeutic benefits of each individual cannabinoid. This is commonly referred to as the “entourage effect”.

What is more effective, full spectrum or isolate?

CBD Isolate is produced by removing all other compounds found in the plant including terpenes, flavonoids, and other cannabinoids. It was previously believed that CBD in its isolated form was more effective than Full Spectrum CBD; however, in 2005, this theory was debunked by the study from the Lautenberg Center for General Tumor Immunology in Jerusalem. In the study, researchers found that test subjects administrated with full-spectrum CBD were provided with higher levels of relief, compared to subjects administered with CBD isolate. 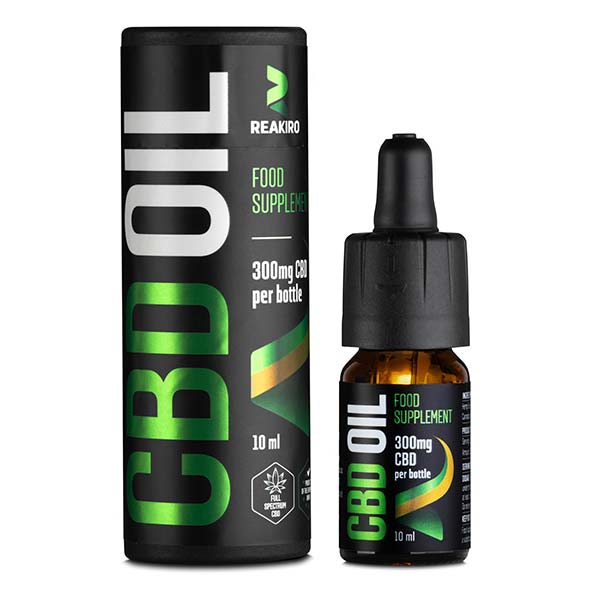 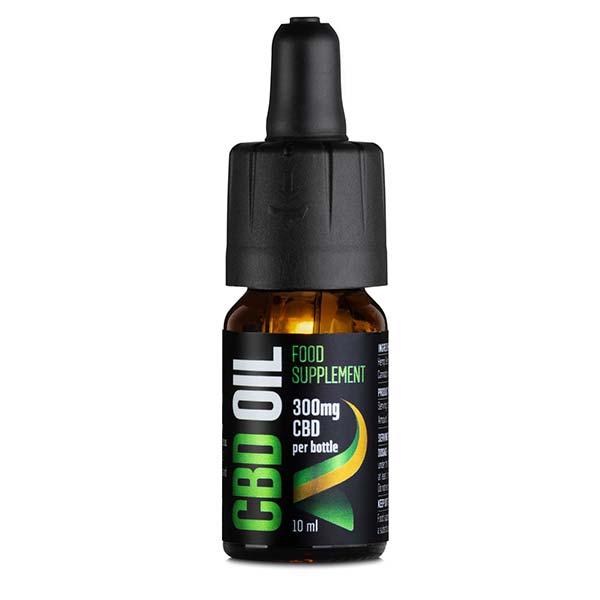 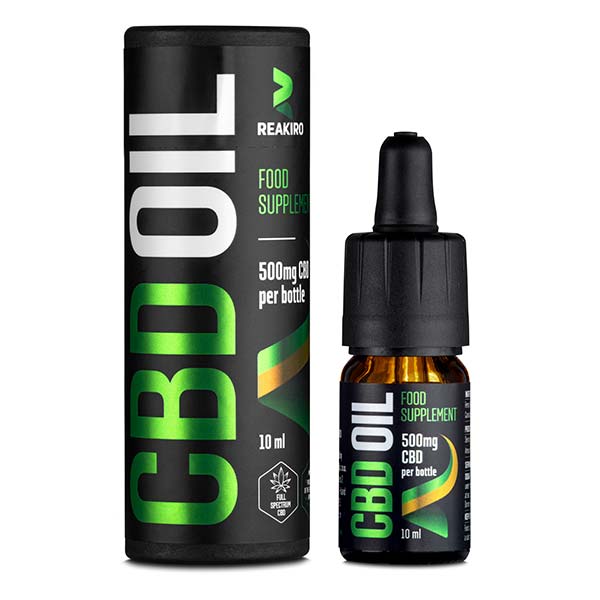 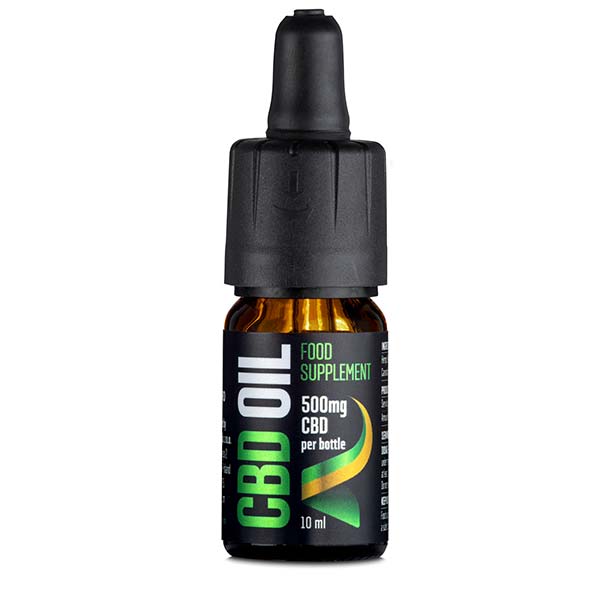 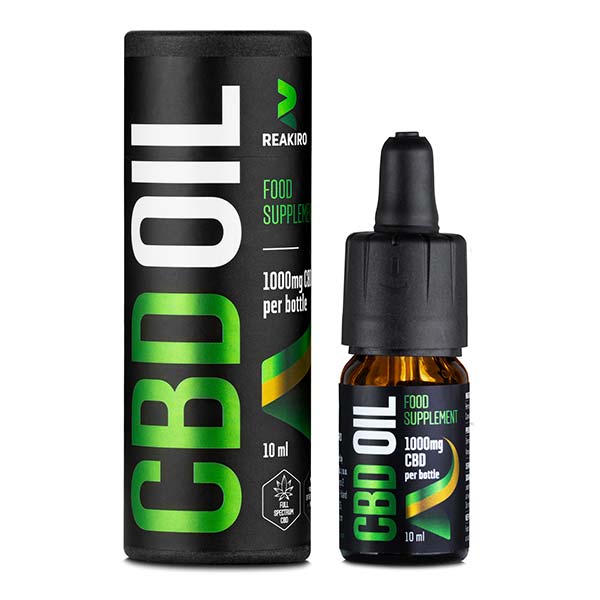 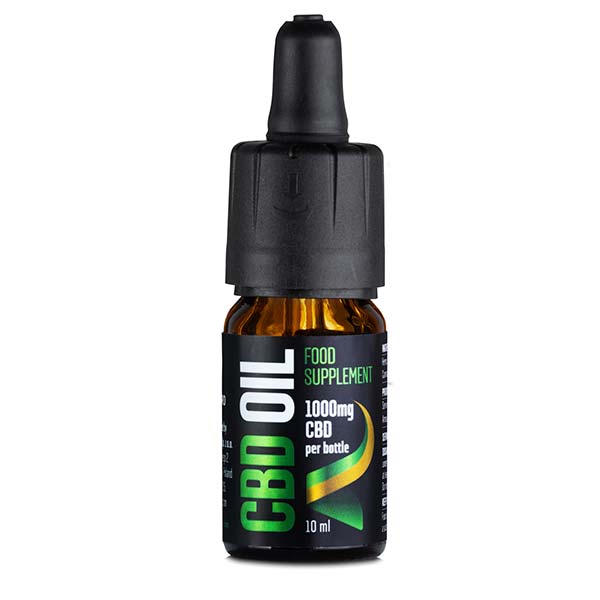 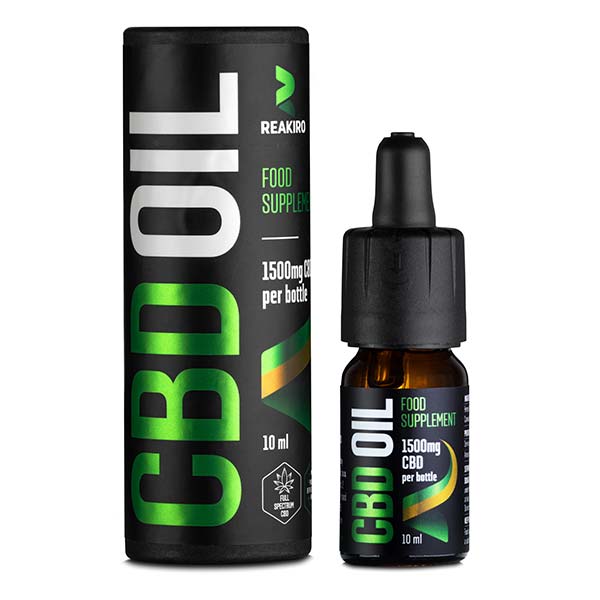 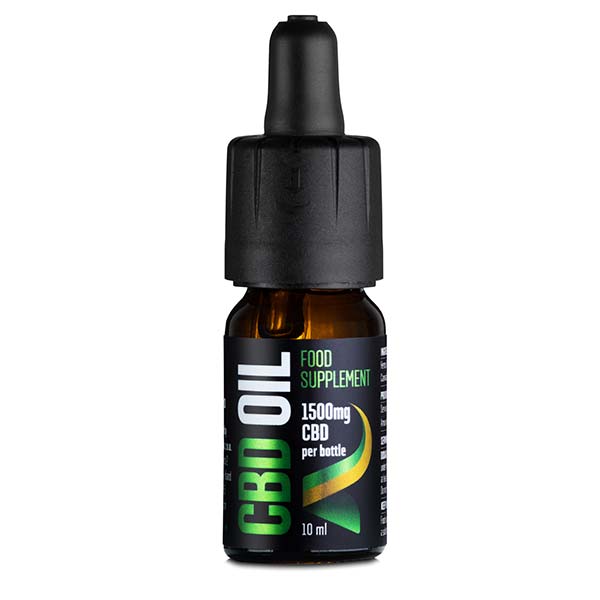